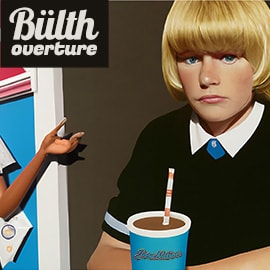 THE NEW SINGLE IS OUT NOW!

Follow the link below to listen, and keep watching this space for news on the upcoming video and T-shirt to help celebrate this new step in Jose Nation's ever evolving sound. As always, if you love it, TELL YOUR FRIENDS!

We only care about rocking

Jose Nation is a hotter than all-fucking-get-out music cooperative located in Brooklyn, NY. Founded on the bedrock of classic rock with a unique twist all its own, the sounds of Jose Nation have come to save and sustain the masses.

Jose Nation puts it all out there for the world to see. We document the hot mess of our world with unflinching bravery, challenging you to redefine what you think a life should be as we mock the conventions that define hollow existence. 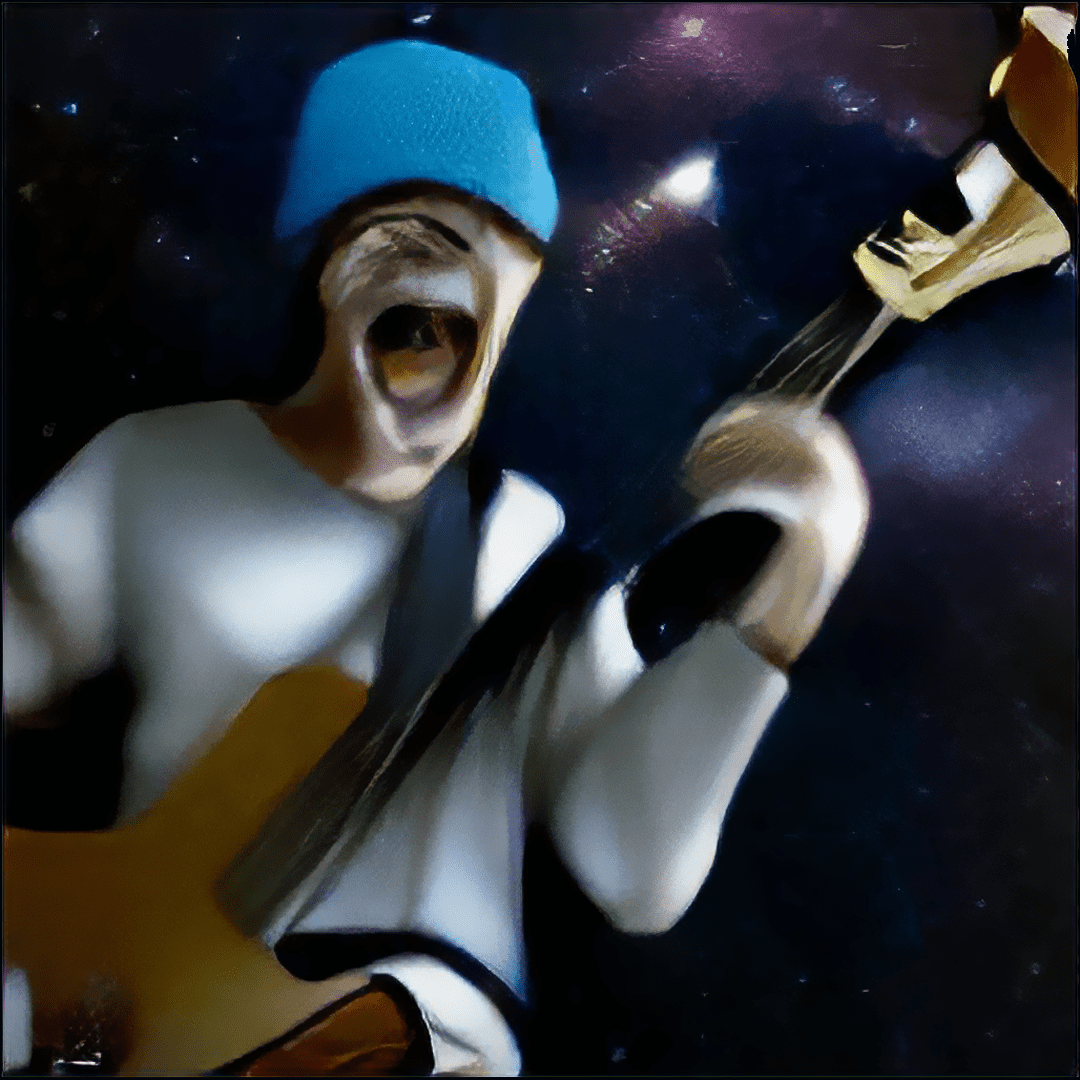 Joseph lost both parents in a freak GI-tract accident when he was only 8 years old. Afterwards, he raised himself on the mean streets of East Bumphuk, New Hampshire until he was taken in by the family of his best friend, Joe. When asked about this time as an orphan Joseph will only say, "It's ironic that a symbiotic GI implosion incident would lead me to eat some of the most bizarre things imaginable, but here we are." In terms of music, to anyone criticizing bass players who use picks, Joseph says, "The world is ending. What would you have me do?" Joseph enjoys partaking in flower with Joe, but often worries it will keep him from his considerable to-do list.

Joe recalls his time as a youth in East Bumphuk, NH with fondness. He especially loves memories of helping his mom package the poppers she would peddle at a nearby city park, and how she would often sell product back to her son at a deep discount. "It's the deepest kind of love, right?  I've only ever known that kind of familial shit with Joseph. Maybe JOJO, but he's, like, software, so you can't tell." Joe lives to tear the guitar to shreds and write songs with his bandmate. He literally doesn't care about anything else. “JOJO usually has to remind me to eat on days when I'm not ripping bong hits. Then, I'll pretty much eat anything that moves." 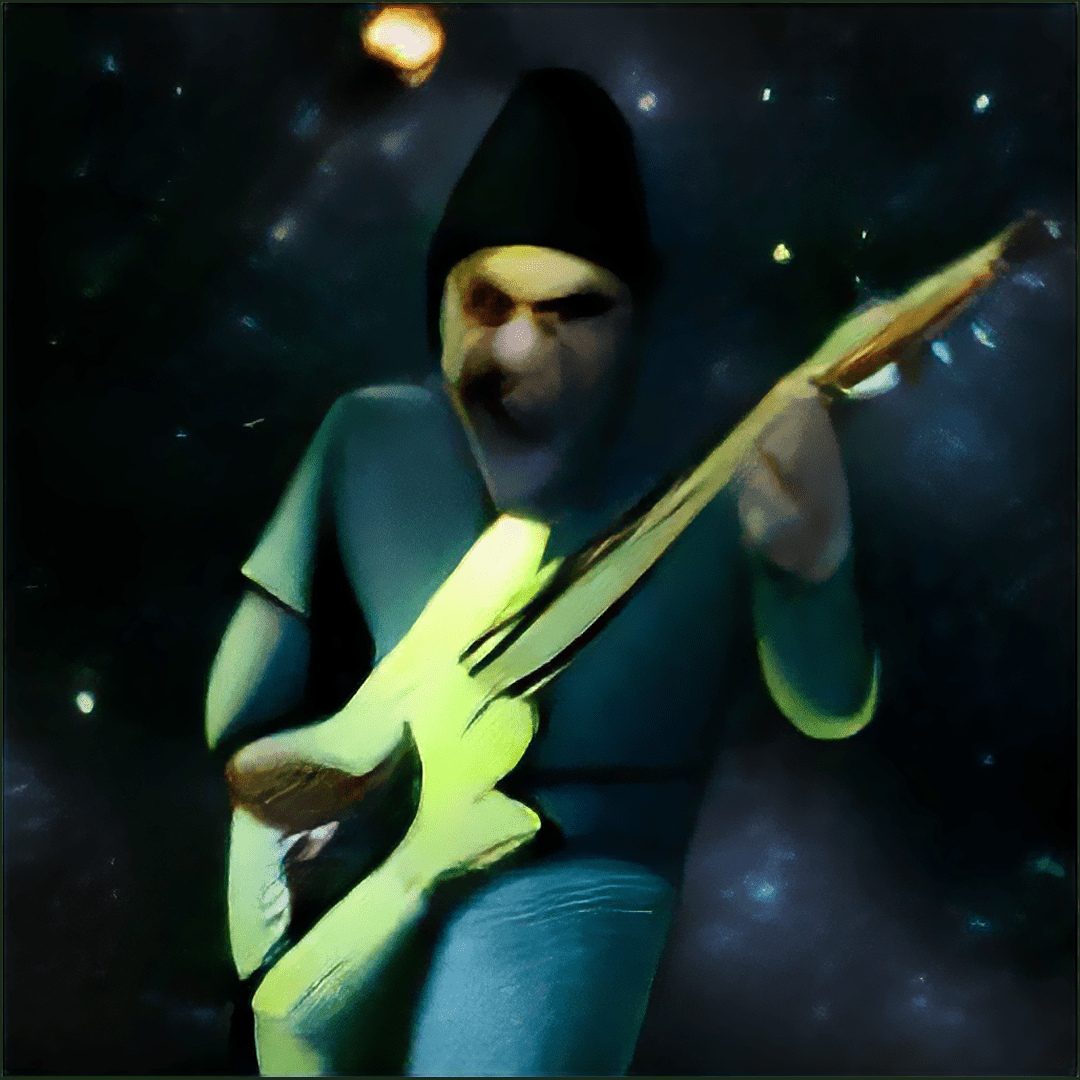 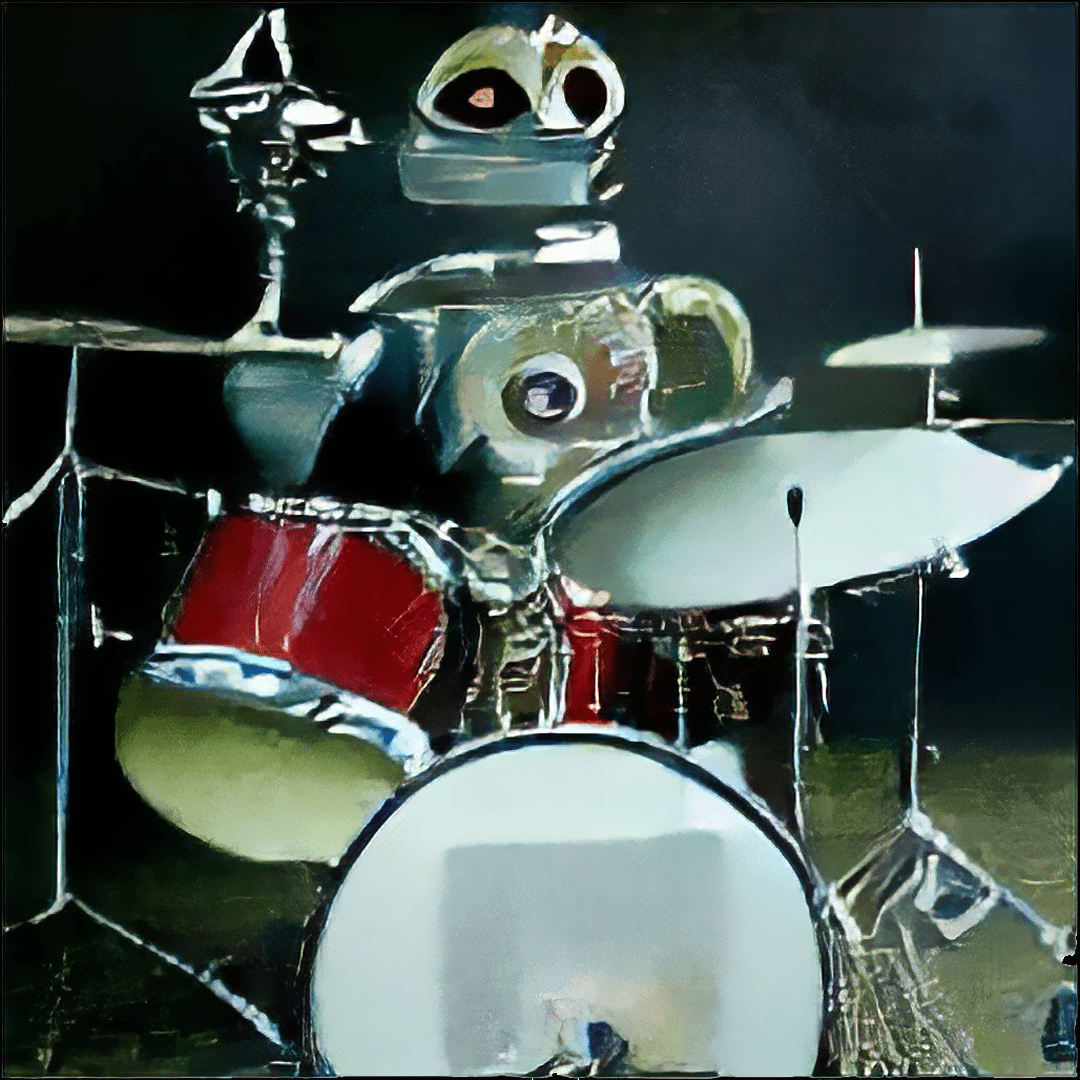 JOJO is a sophisticated AI software application specifically programmed to create drum and percussion patterns in nearly any style. Joe and Joseph often say that it is is the band's "true musician." Until the procurement of JOJO, the two friends often relied on YouTube loops and recordings of bucket drummers surreptitiously obtained in the subway tunnels of New York City—specifically Brooklyn, where the band has lived and recorded for many years. JOJO appears to enjoy its time with Jose Nation, but this could simply be its programming and not a true reflection of contentment.

The time has come to join us.

As Jose Nation smokes a trail of epic madness, we smack the shit out of pop culture and leave it spinning in the dust. Just when you think you understand the game, Jose Nation changes the rules. When the others zig, Jose Nation zags—and vise-versa. Whatever you place on pedestal, Jose Nation will knock to the ground; we will tear from it the mask of bleak hypocrisy that binds you in empty allegiance. Binds you in the dark. With weird creepy things you can't see crawling on your face. Jose Nation saves you from creepy crawly things in the dark. If you love rock music—and if you love the taste of beer at the end of a shit day—you will love Jose Nation.